A lifelong gardener, Stuart Englert grew his first vegetables as a child in the backyard of his parents’ home in Ferdinand, Ind. He’s been gardening ever since, including starting a community garden in abandoned flower beds at Belle Meade Highlands, the condominium complex where he lives in Nashville.

In 2015, Stuart donated several dozen tomato and pepper plants that he grew from seed to BELL Garden. He planted and tended the vegetables and began volunteering at the garden. He’s been donating plants and working at the BELL on and off ever since.

In 2020, Stuart advised the BELL on how to better use the garden’s greenhouse. He also spearheaded planting of the garden’s field rows, promoted the garden’s plant sale in 2021 and began serving as one of the BELL’s regular team leaders.

This year, Stuart assumed the role as manager of the garden’s greenhouse and field rows. He also offered a 10-week Greenhouse Apprentice Program to five individuals who wanted to learn how to grow vegetables from seed as well as transplant and nurture seedlings before they’re planted at the BELL or sold during the garden’s spring plant sale.

A 1984 graduate of Indiana University’s School of Journalism, Stuart is a former newspaper reporter and magazine editor, having worked on publications in Indiana, Idaho and Tennessee. Since 2015, he’s published nine books, including six of his own titles. He’s also an aspiring songwriter. 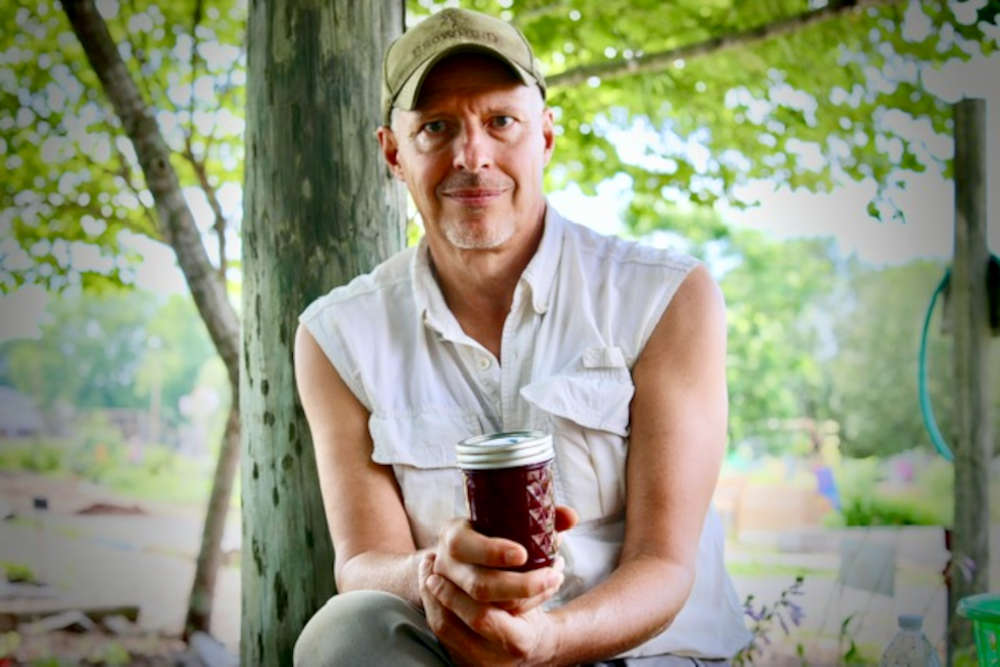 Get in Touch. Get Involved.

Meet new friends, get your hands dirty, stay active, and have fun while you do it.

We are committed to transparency

This website uses cookies to improve your experience while you navigate through the website. Out of these cookies, the cookies that are categorized as necessary are stored on your browser as they are essential for the working of basic functionalities of the website. We also use third-party cookies that help us analyze and understand how you use this website. These cookies will be stored in your browser only with your consent. You also have the option to opt-out of these cookies. But opting out of some of these cookies may have an effect on your browsing experience.
Necessary Always Enabled
Necessary cookies are absolutely essential for the website to function properly. This category only includes cookies that ensures basic functionalities and security features of the website. These cookies do not store any personal information.
Non-necessary
Any cookies that may not be particularly necessary for the website to function and is used specifically to collect user personal data via analytics, ads, other embedded contents are termed as non-necessary cookies. It is mandatory to procure user consent prior to running these cookies on your website.
SAVE & ACCEPT